CAE LINUX. Revelation for the Engineers

This Ubuntu 12.04 based distributive is real engineer’s revelation filled with the most interesting and powerful projecting software. It isn’t hard to supply latest Ubuntu 14.04 with the same soft list, so I’ve decided to do it instead of replace my latest OS with 2 versions previous one. I think the most important reason of this distributive creation was to show the variety and richness of Linux possibilities. Now I’ll display the list of software included in CAE Linux. 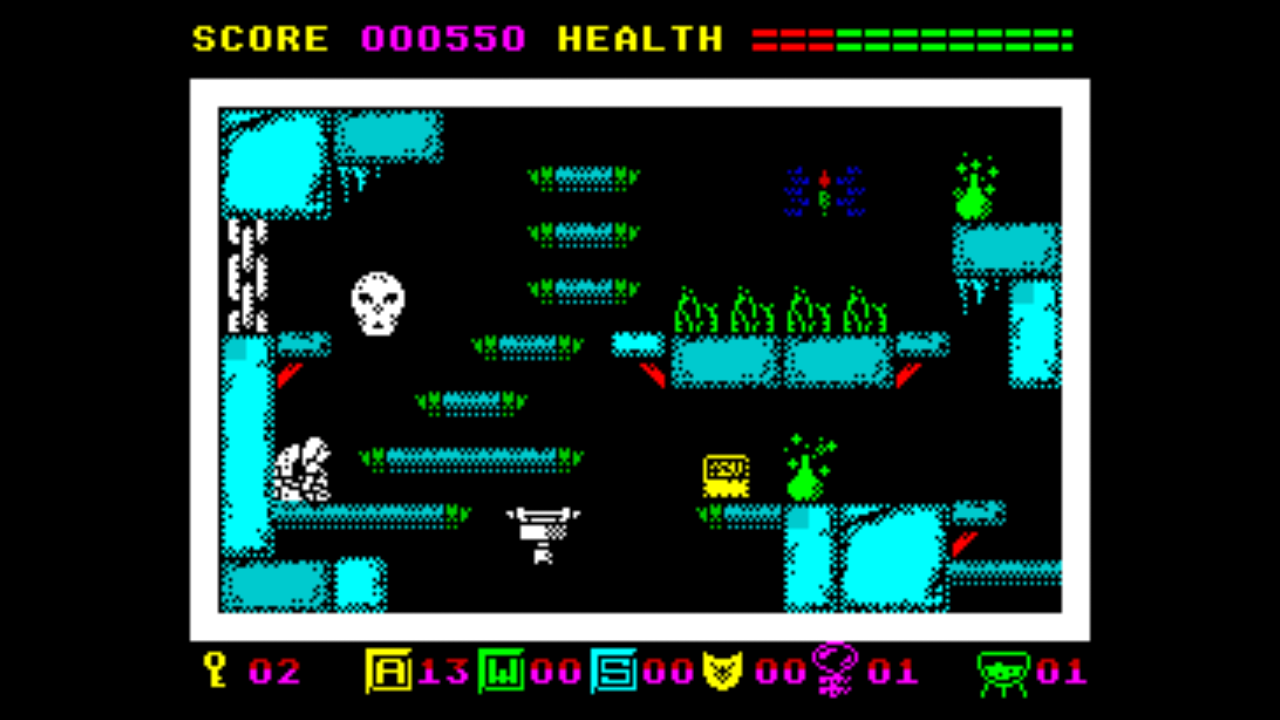 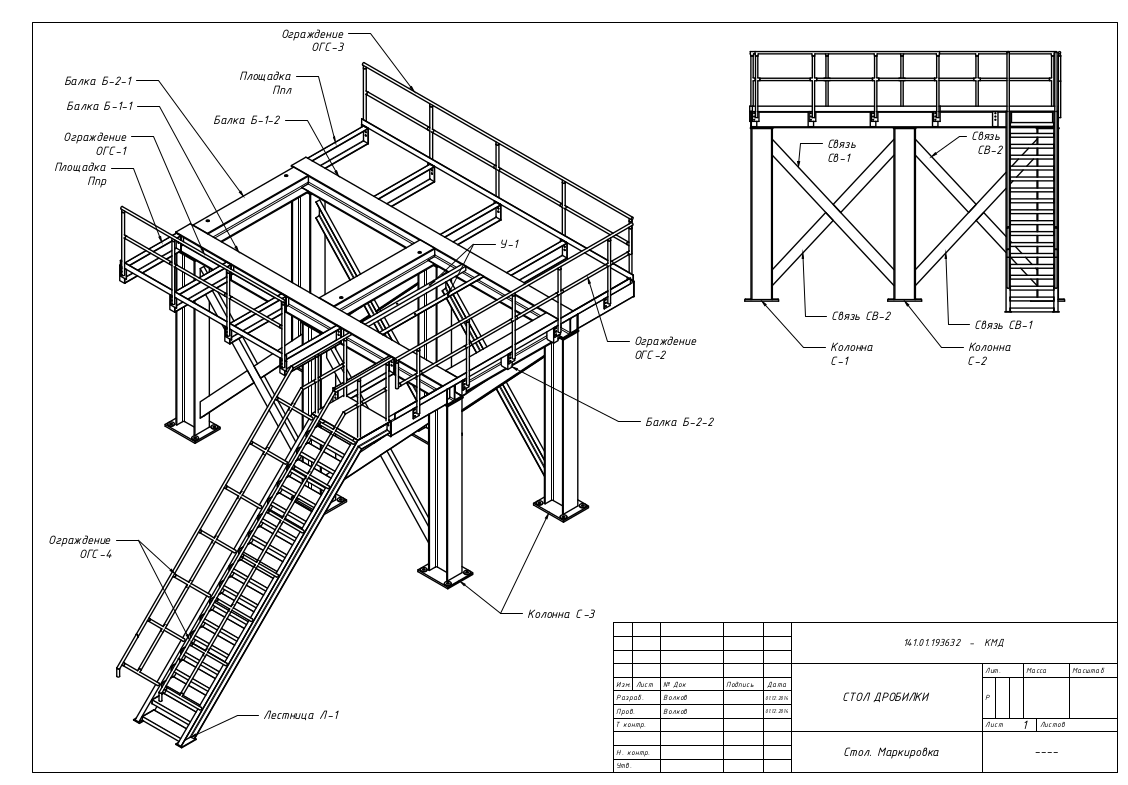 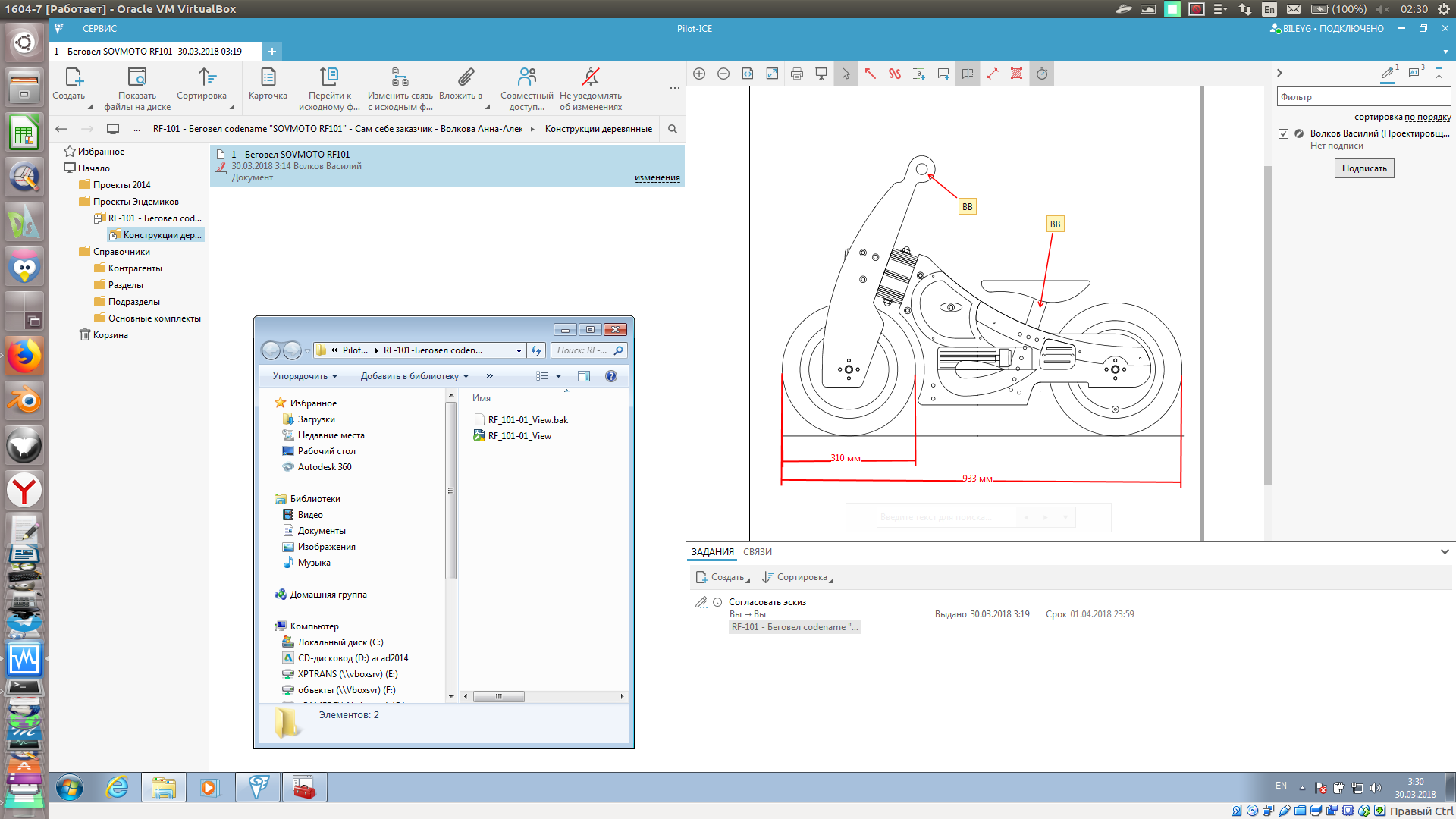 Warning: count(): Parameter must be an array or an object that implements Countable in /home/u38132/bileygcom/www/wp-content/plugins/custom-twitter-feeds/inc/CtfFeed.php on line 884