Sometimes one need to grab some audio from some place. It could be website, application, movie or something. I don’t want to talk for what that could be used, it’s the private responsibility. But I have got the method and I think it’s worth to share it with everybody.

So, yes, I have Ubuntu based Bodhi Linux. It’s great extra lightweight distro and I still recommend it after several years of usage. Current version of Bodhi is 5.1.0 and it’s Ubuntu 18.4 LTS. 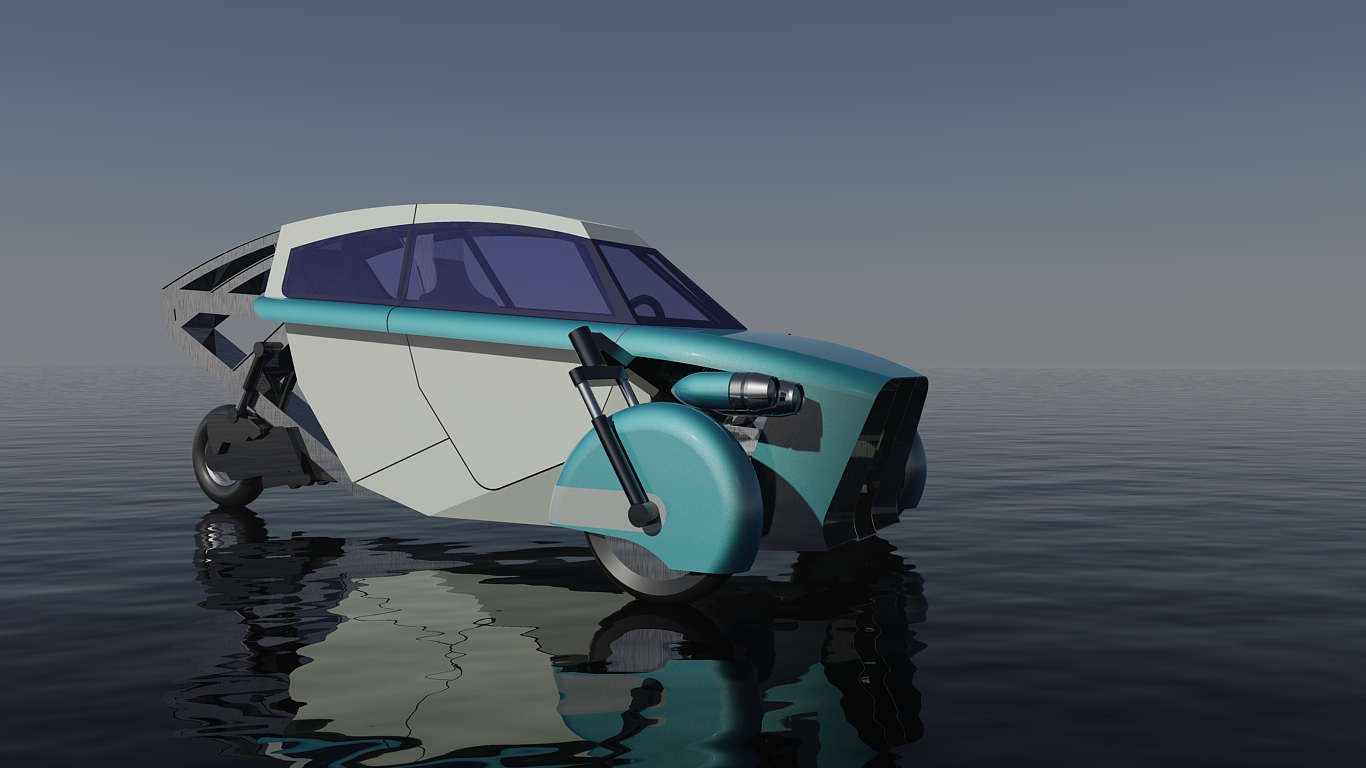 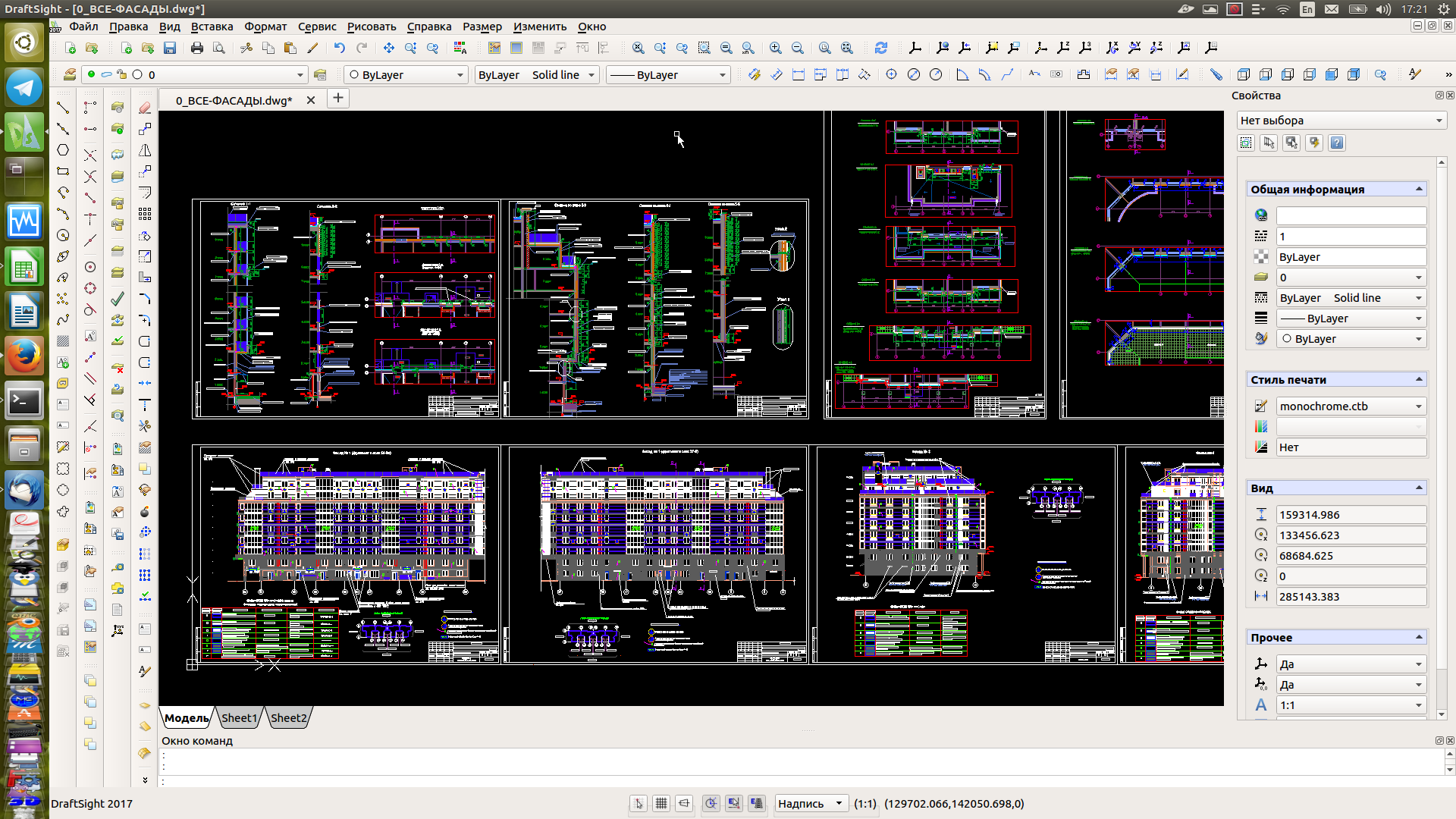 TIL you can browse the world from the command line...

#linux #tutorial
How to #grab any #sound from wherever) with #audacity.
http://bileyg.com/news/6977